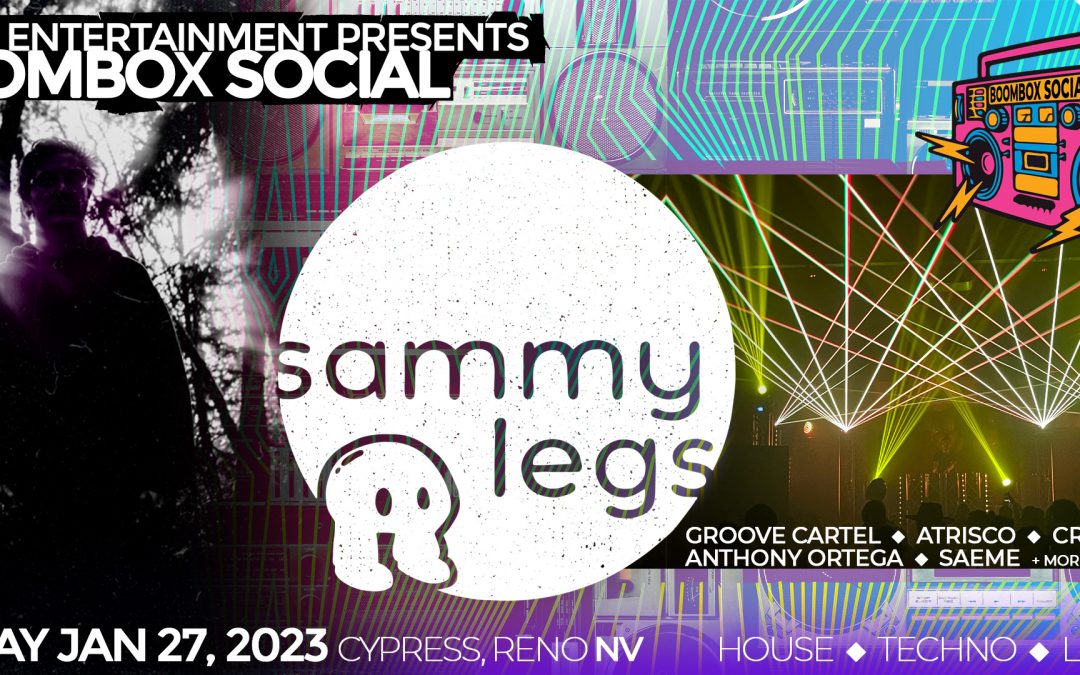 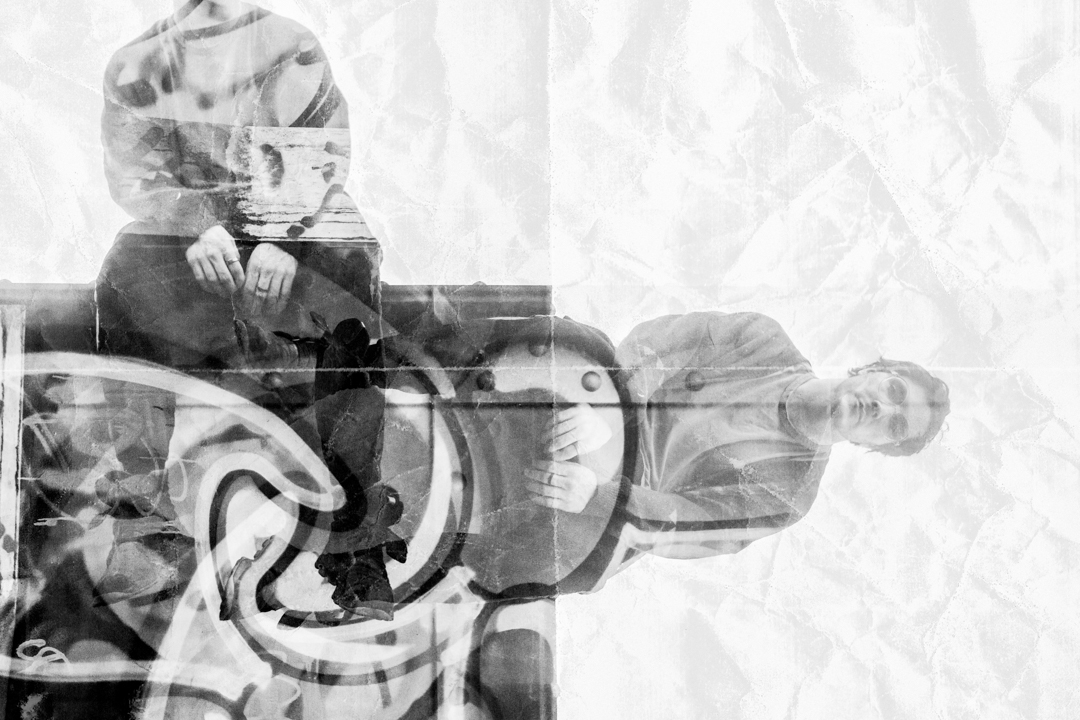 it’s all in the pants.

Legs took an unconventional approach to where he is today. He discovered his penchant for music while studying computer science at Cal, though most of that time was spent DJing college parties and local clubs. The more he delved into the nightlife scene and the underground, the more he realized he was destined for a different sound than he could pursue in his current scene. So he took a 7 month hiatus from California and found himself in Berlin with a small studio and a laundry list of inspiration to pull from the nooks and crannies of its world-renown nightlife scene. After returning from Berlin he finished up his degree at Cal and turned to LA for the next chapter of his musical career – studying at Icon Music Collective.

Sammy Legs is not confined by a specific genre. He weaves elements of house, breakbeat and halftime throughout his arrangements, peppering rhythmic switch-ups in every pocket. His textured grooves and unconventional turns offer an element of surprise to those who listen. He wants you to mingle with the brilliantly bizarre and, after listening, you do too.

If you haven't already picked up some tickets to o

This is the winter everyone has been waiting for,

New Years Eve weekend is upon us and myself and @d

Join us The Night Before Christmas as we dance the

Let’s be serious for a moment

A look back at this years Freakers Ball event with

Sound, lighting and deco we did at Zombie Crawl..

Where the aliens play

Next year we’ll add a DJ out front too 😂

Saturday, October 22, in collaboration with @deadr

Favorite time of the year is right around the corn

@djpastorryan sending his biometric data into the